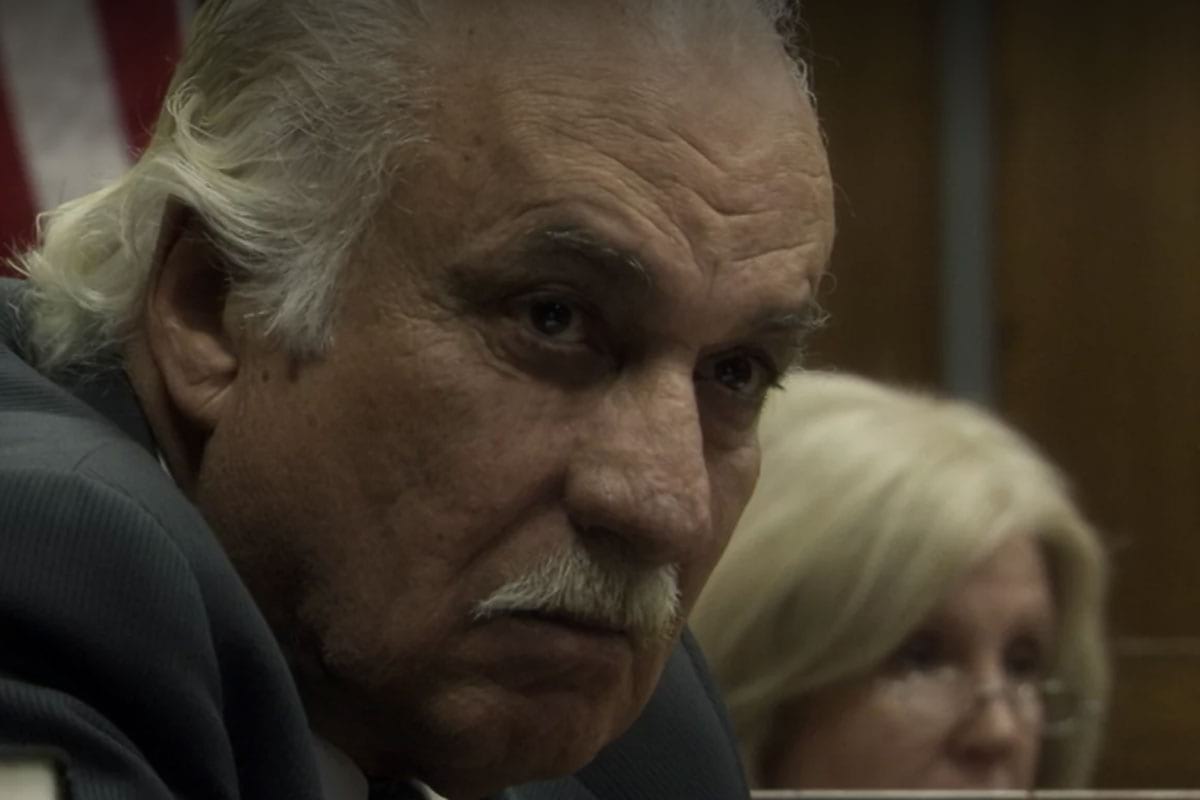 A critical point I had to establish during the hearing centered on Deaver’s opinion about how a tiny blood spatter ended up just inside one leg of Michael’s shorts. Our experts believed it was likely from him holding Kathleen and putting towels under her head after he found her on the stairway. But Deaver had insisted to the jury it was from standing over Kathleen while he beat her a second time.

This was critical testimony, since Hardin had relied on it to claim the alleged murder was premeditated (i.e. first degree). During the original trial, I had established that Deaver’s opinion was based solely on his experiments. I therefore showed all of our blood spatter experts this portion of Deaver’s testimony and asked them if the experiments were scientifically valid and accepted by experts in their field. All agreed they were not.

But I wanted to go further, to establish that Deaver had not just been mistaken or misguided but had intentionally lied to Judge Hudson and to the jury. Part of that was showing he had done similar things with experiments in other cases, such as Kirk Turner’s murder case So, we called one of Turner’s defense lawyers and showed Judge Hudson the video of the “experiment” Deaver supervised in that case, which after a number of unsuccessful attempts, ended with Deaver proclaiming: “that’s a wrap” when he finally got the result he was looking for. This echoed the “victory dance” done in Michael’s case, when finally, after numerous unsuccessful attempts, Deaver got a small drop of spatter to land inside the shorts he was wearing. These were not “experiments” at all. They were done solely to support the theory Deaver had already formed.

Paulette Sutton, who for many years had worked as a forensic expert for the Tennessee Bureau of Investigation, put the nail in the coffin when she testified that (a) Deaver’s experiment with the shorts did not support his opinion about how the drop of blood got inside the leg; and (b) contrary to Deaver’s sworn testimony, the experiments he had done were not “consistent with what others in the field of blood spatter interpretation do.”

We also were able to establish that Deaver had lied to Judge Hudson about his qualifications and experience when he was being cross-examined about his credentials as an expert. Although he had claimed to have written 200 blood spatter reports and analyzed several hundred crime scenes, the truth was his experience with crime scenes was minimal. Indeed, he had never been to the scene of an alleged fall, although he had claimed to have done so 15 times before. Finally, being able to show Judge Hudson the video of Deaver testifying demonstrated how he had expressed his opinions to the jury with complete certitude, and contempt for contrary evidence. He was not an impartial expert, as ADA Freda Black had portrayed him to be in her closing argument. He was an advocate for the prosecution, not a neutral expert.

Before Judge Hudson ruled, I believed we would win, but I had believed that once before. As he began announcing his decision, I could feel my heart begin to race, and when he granted Michael a new trial, it felt as though a enormous boulder had been lifted from my spirit.