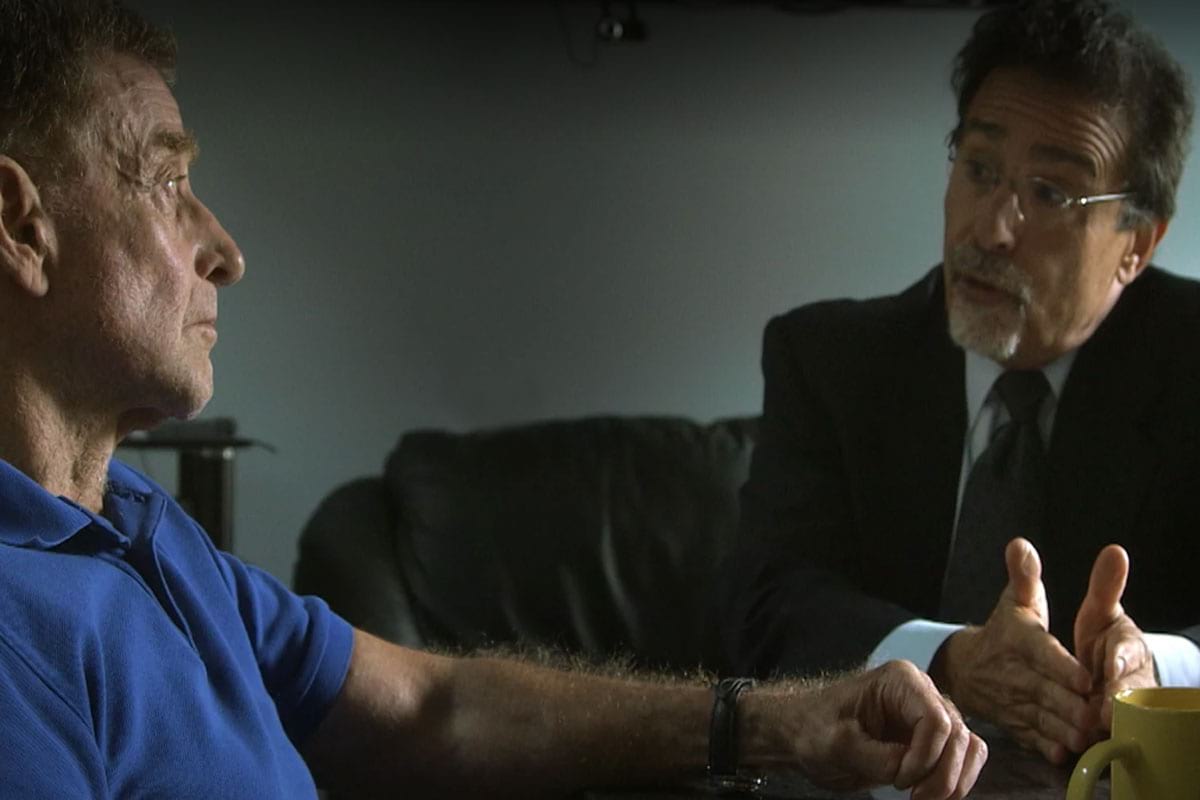 Putting the Case to Rest.

A number of viewers have commented on my decision to leave the defense team in 2014, after the DA rejected our efforts to resolve the case by reaching a plea agreement. Some have been critical of that decision, and I understand why. But I had told Michael in 2011, after we got the new trial, that I could not commit to re-trying the case. I had moved from the Research Triangle to Charlotte, and I now had an 18-month-old daughter. I had accomplished what had driven me to stay involved in the case for more than a decade – Michael’s conviction had been overturned. From my perspective, it was time to turn the case over to another lawyer. I was emotionally spent.

I recommended Mike Klinkosum (“Klink”), a younger lawyer I knew well, who would do a great job. I went over the evidence with Klink and consulted with him over the next two years about the case and strategy. Although the new Durham DA had refused to settle the case without a guilty plea, he had done nothing to move the case toward a retrial. The new assistant DA’s assigned had apparently not looked at the evidence or done anything to prepare for trial. I agreed with Klink that the DA’s office really did not want to try the case again.

Klinkosum also believed, based upon case conferences with the DA and Judge Hudson, that the judge also didn’t want to try the case again. He wanted the parties to come to some agreement to end it. Failing that, Klink believed that if he could find a legitimate basis on which Judge Hudson could dismiss the case, he would likely do so.

When Klinkosum realized that the Durham County Clerk’s office, in moving to a new courthouse, had not properly preserved the trial evidence, he felt he had an opening. He drafted a motion to dismiss the case based upon the fact that no further DNA testing could be done to determine if an intruder had murdered Kathleen. We talked about the fact there was absolutely no evidence that any third person had entered the house and killed Kathleen. We discussed the fact that the post-trial contamination hurt the State much more than the defense, because it was the State’s burden to rule out an intruder through DNA testing (which could no longer be done), not the defendant’s burden to find evidence of an intruder through DNA evidence. But Klink believed Judge Hudson was looking for a legitimate basis on which to dismiss the case or pressure the DA to make the deal we had previously offered. So, he filed the motion to dismiss based on the contamination theory.

Unfortunately, Klink had a serious stroke just before the hearing was to begin. I called Mike Peterson and offered to get back involved for the hearing it was scheduled to start in two weeks, and Mike did not want to delay it. He felt Klinkosum’s second chair, Mary Jude Darrow, could handle the hearing on her own.

I told Mike I would help Mary Jude if she wanted, but never heard from her. I went to the hearing hoping for the best, but still not feeling that the defense had really been prejudiced by the contamination.