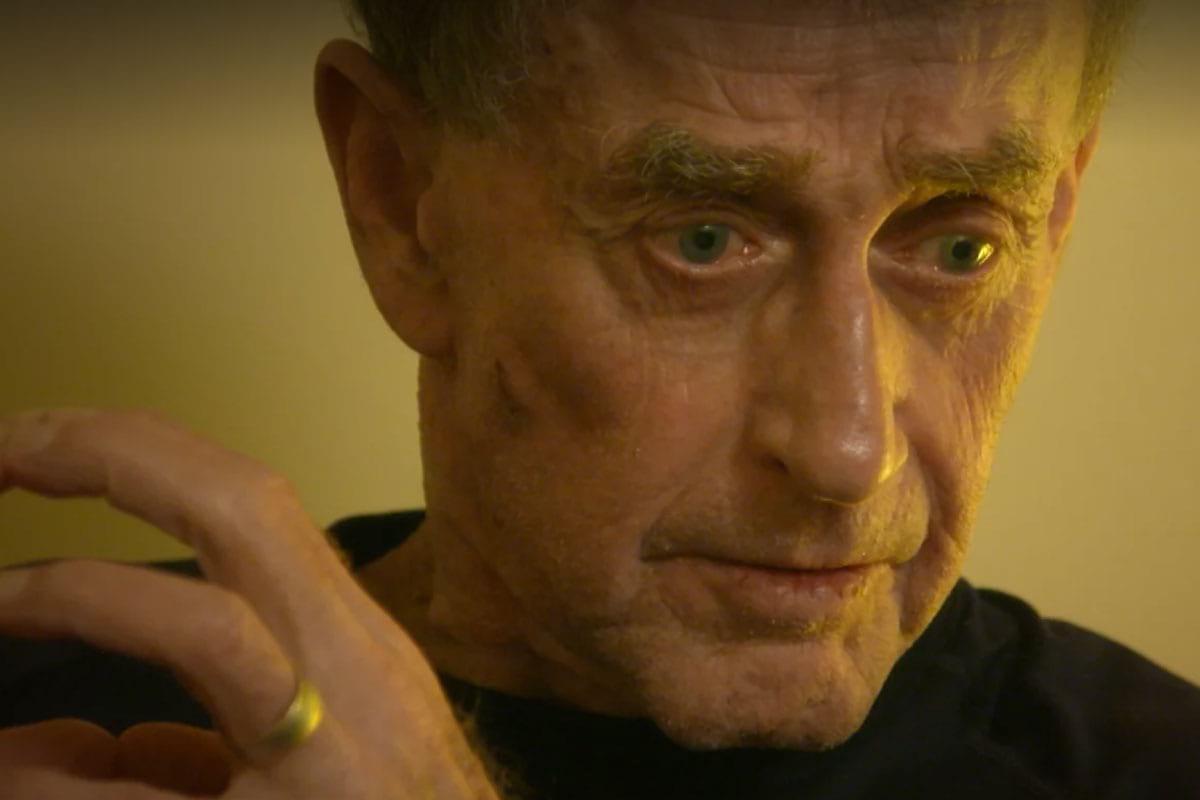 Chapter 12: Between Anger and Despair

I went to the hearing on Klinkosum’s motion to dismiss hoping for the best. Mary Jude Darrow believed that Judge Hudson was likely to grant the motion. But as I watched the hearing
unfold, it became clear to me that the prosecution had the better of the argument on the merits. The defense had not really been prejudiced by an inability to do DNA testing in 2016. Judge Hudson’s ruling did not surprise me.

The next morning, Mike called to ask that I get back involved. He wanted me to see if I could negotiate a resolution that would not require him to admit guilt and would guarantee he would not go back into custody even for a minute. I agreed to get back involved for that purpose, but approaching the DA’s office after losing the motion did not make sense. Candace and Laurie would be emboldened by their “victory,” and unlikely to agree to anything other than a retrial. And Roger Echols had already shown that he would not agree to anything without their consent – even though it was clear that he didn’t really want to try the case again.

I decided we needed to provide the DA’s office with arguments it could use with Candace and Laurie, to convince them there was a real possibility that Michael would be found not guilty at a retrial. This would create negotiating leverage. So we filed two motions.

The first was a motion to suppress all of the evidence that had been obtained as a result of the search warrant for Michael’s computer, which included almost all of the evidence of Michael’s bisexuality and the email exchange with Brad that had been admitted at the first trial. Judge Hudson had overruled our motion to suppress at the first trial, but the appellate court had ruled it should have been granted. However, it held that the erroneous admission of the evidence was “harmless error.” But at a retrial, that evidence would have to be excluded.

The second was a motion that Judge Hudson reconsider his ruling on the admission of the evidence regarding the death of Liz Ratliff. There had been several North Carolina appellate decisions since 2003 that had narrowed the grounds on which such “similar acts” evidence could be admitted, given its prejudicial impact. Those cases would have to be taken into account and strengthened our motion to exclude that evidence.

After filing those motions, I requested a status conference with Judge Hudson to determine when they would be heard. At the conference, Judge Hudson made it clear to the prosecutors that he would exclude all of the evidence from Michael’s computer and all the evidence that was subsequently discovered by the police as a result of the search of computer. He also indicated that he was seriously reconsidering the admissibility of the evidence relating to the Ratliff death. The message seemed pretty clear: any retrial would be very different than the original trial, and anyone opposed to a resolution without a trial should understand that.

Shortly thereafter, Roger Echols called me. The DA’s office would accept an Alford plea to voluntary manslaughter. Michael would be sentenced to time served. He would not even have to go back to the jail to be processed. Michael’s two requirements to an agreement had been met. The case would be resolved with a re-trial.