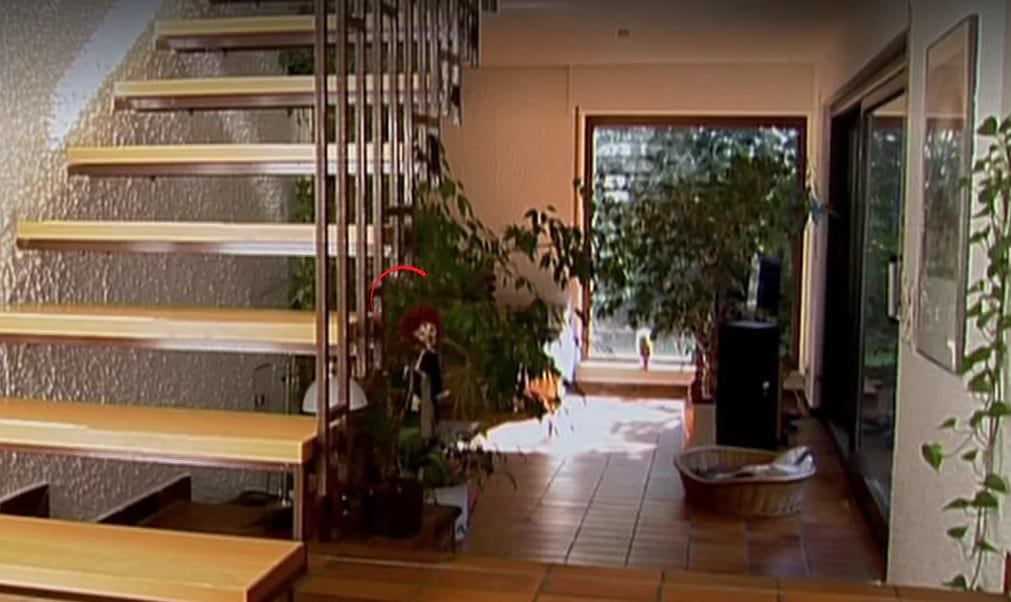 Lightning Never Strikes Twice… Or Does it?

In 1985, Liz Ratliff, a friend of Michael and his first wife, Patti, died in Germany from a cerebral hemorrhage. Her nanny found her in the morning, lying at the foot of the stairs leading to the second floor. Her two children, Margaret and Martha, were asleep upstairs.

This became the linchpin for the prosecution’s theory that Michael had murdered Liz Ratliff as well as Kathleen Peterson. Although the German police, a German doctor, the United States Army military police, and an autopsy had all concluded that Liz had died of natural causes, the fact that Michael had dropped her off at her house the night before, coupled with the fact her body was found by the nanny at the foot of a set of stairs, was enough for the prosecution to seek to exhume Liz’s body for another autopsy.

Nor was there any financial benefit to Michael from Liz’s death. To the contrary, Liz had asked Patti and Michael to be her children’s guardians if anything ever happened to her, since her husband had died shortly before in a plane crash. They had taken Margaret and Martha into their home and raised them with their own two children, Clayton and Todd. Even after Michael and Patti divorced, and Michael remarried, the girls became part of his blended family with Kathleen.

But it had a powerful emotional appeal. Lightning doesn’t strike twice (except, of course, when it does). This was not just a macabre coincidence. It was proof that Michael was not just a murderer, but a serial killer.

We would argue that without independent proof that Michael had murdered Liz, the evidence that Liz had been found dead at the bottom of a staircase was completely irrelevant. And the unfair prejudice was obvious. But we didn’t know how the judge would rule.

So we went to Germany to conduct our own investigation. The result – the only evidence that Michael had anything to do with the death of Liz Ratliff in Germany was that he had allegedly murdered Kathleen 17 years later in a stairway in Durham, North Carolina. There was no other evidence that Liz had been murdered, let alone that Michael had killed her.

But the exhumation went forward anyway. It was clear that this would be a war, and that the prosecution would use any means necessary to win.