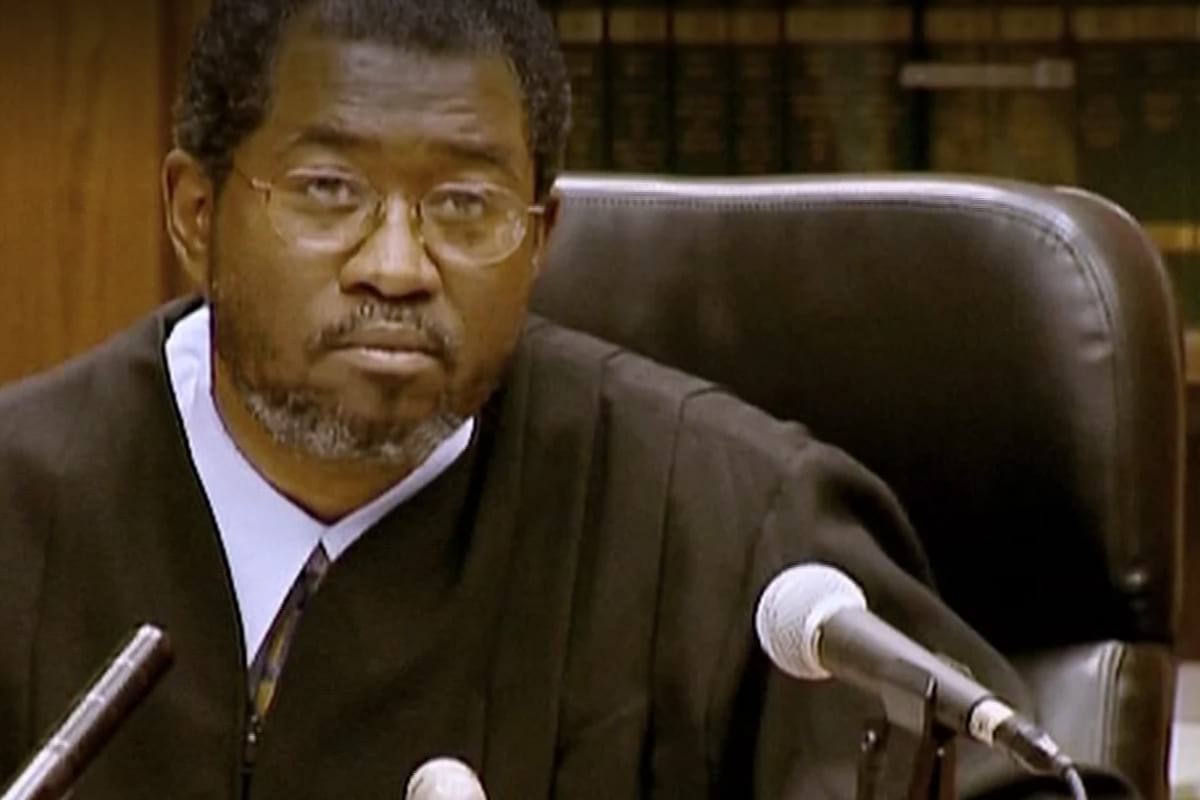 What Really Happened to Liz Ratliff?

We knew that the prosecution was determined to prejudice the jury against Michael as a person. They knew it would make the weaknesses in their case less important to the jury. The trial judge allowed them to do just that.

First, he allowed the prosecution to introduce evidence that Michael was bi-sexual and had contacted a male escort via a website several months before Kathleen’s death. Michael had never actually met with “Brad,” but the prosecution speculated that Kathleen had coincidentally discovered their email exchange on December 9, and that this had led to a violent and deadly argument. As it turned out, the prosecution offered no evidence to support their speculation. But the damage was done. The jury was allowed to read Mike’s email exchanges with “Brad,” which were sexually explicit, and to view the nude photos Brad had sent Mike. We could see the effect these had on the jurors, and it wasn’t pretty to watch.

But the most prejudicial evidence was provided by a trio of women who claimed to have seen a large amount of blood at the scene of Liz Ratliff’s death, describing the scene in exactly the same language, and as very similar to the scene in the Peterson stairway – large amounts of blood all over the walls going up the staircase. Had the scene been as these women described it, it seemed likely that both the German police and the Army’s Criminal Investigation Division (CID) would have investigated the death as a possible murder – and that these women, who were Liz’s friends, would have requested such an investigation. But that didn’t happen.

Most importantly, their descriptions were completely inconsistent with the contemporaneous report written by the investigator employed by the CID. He specifically reported there was only a small amount of blood immediately under Liz’s head.

We believed the testimony of these witnesses was the result of what memory experts call “confabulation.” Art Holland, the lead detective, had gone to Germany and interviewed them. They therefore knew what the police believed Michael had done to Kathleen, and the alleged similarities in Kathleen and Liz’s deaths. They had then unconsciously “filled in” the gaps in their 17-year old memories with “details” that were consistent with what they had come to believe were the similarities in the deaths.

This well-recognized psychological phenomenon had been exacerbated when the prosecution brought these women to the United States several weeks before they were to testify, housing them in the same hotel, and taking them out to a joint dinner just before they testified. One person’s confabulated “memory” could thereby contaminate another’s “memory” of the events. They had had bonded, we believed, and did not want to testify inconsistently with each other. They weren’t consciously lying, but their “truth” was not reality. However, we knew that cross-examining these witnesses, who were justifiably emotional about Liz’s death, was a delicate exercise. We couldn’t imply they were lying, but we had to dispute the accuracy of their testimony.