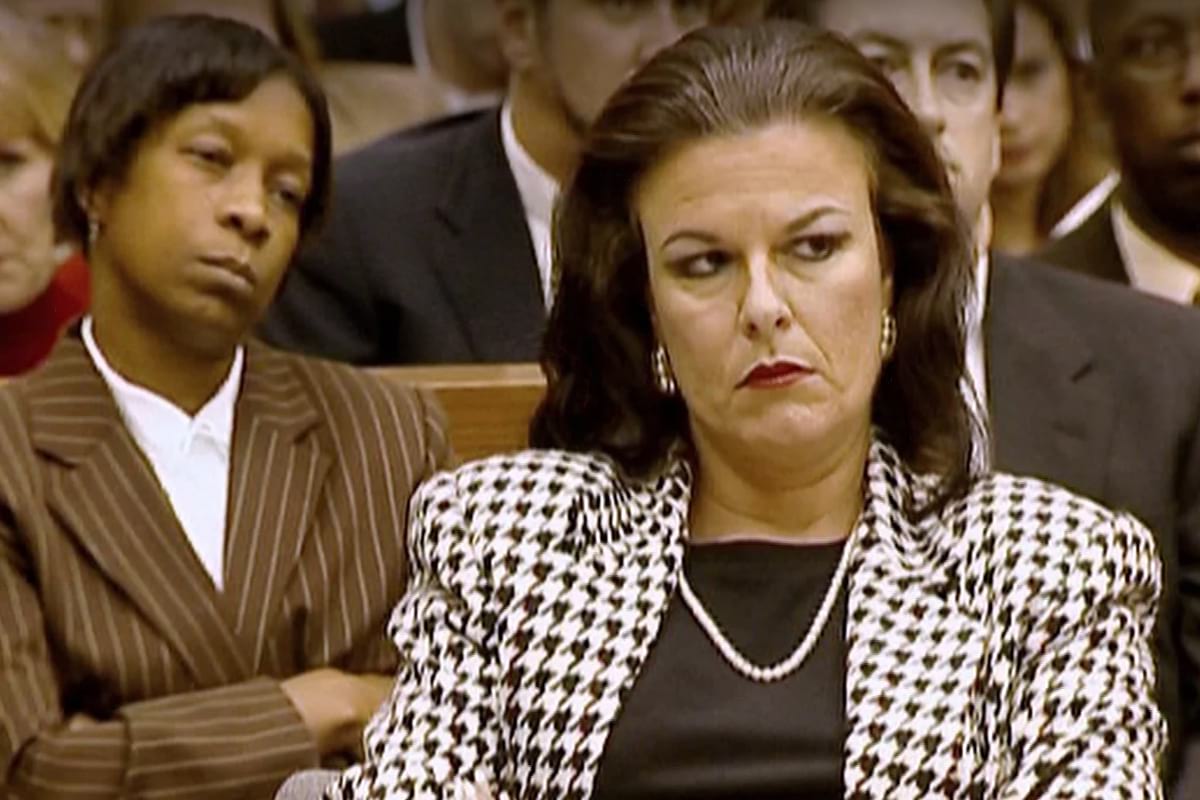 Finding the blow poke created a dilemma for the defense. It was potentially critical evidence, and we couldn’t just ignore it. If it was in fact the “missing murder weapon,” and we did not disclose it to the prosecution, could we be accused at some point of concealing evidence and obstructing justice? But it had come to our attention as a result of our attorney-client relationship with Michael. We therefore didn’t believe we could or should disclose the discovery to the prosecution consistent with our ethical duty to our client. And, of course, if it wasn’t the “missing murder weapon,” it was extremely helpful to our defense. We would want to present it to the jury to rebut the prosecution’s theory.

But its discovery had to be carefully documented, and its condition maintained. We immediately hired a professional photographer to come to the house to take pictures of it exactly where it was found, covered with spider webs and dead bugs. Ron Guerette, our investigator, bought a plastic tube into which we could place the blow poke without touching it.

On that same Sunday morning, I called Judge Hudson at his home, told him we had an ethical dilemma, and asked if he would meet with us ex parte (without the prosecution’s knowledge). He agreed, and subsequently came to the Peterson house to observe the blow poke where it had been found. No one could accuse us of obstructing justice. But the judge understood that we could not ethically disclose the circumstances of our discovery to the prosecution.

Then, we had to determine if the blow poke was the “missing murder weapon” or not. If it was, we would have to consult with the N.C. state bar ethics counsel to determine if we had to disclose its existence to the prosecution without disclosing any privileged information (where it was found, who found it, etc.).

We therefore had one of our forensic experts, Tim Palmbach, carefully inspect the blow poke for damage consistent with it having been used to beat Kathleen, and test if for the presence of any blood that was not visible to the naked eye. His report – there was no evidence it had been used to attack Kathleen or anyone else. He placed it back into the plastic tube. Now we had to figure out the best way to present it to the jury.

Since Art Holland was the lead police investigator, we decided to call him as our witness, for the specific purpose of having him identify the blow poke we had found as the “mysteriously missing blow poke” the prosecution claimed was the murder weapon. It was unusual, and it carried risks, but we knew it was identical to the one the prosecution had gotten from Candace Zamperini and marked as its exhibit. And it avoided having to call our investigator to testify about its discovery. All we cared about was that the jury knew that the blow poke had been found covered with cobwebs in a dark corner of the garage (as shown in the photos authenticated by the photographer), that it was not missing, and that it was not the murder weapon. That became a critical part of my closing argument.