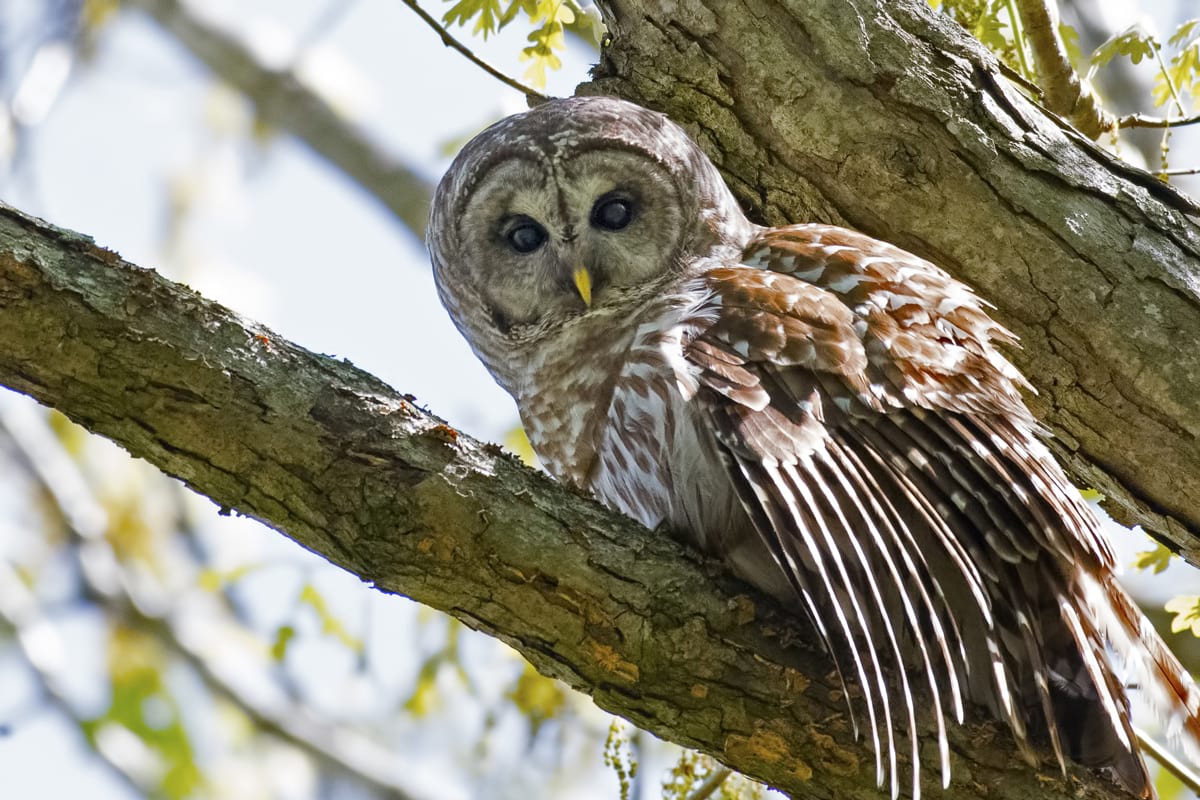 Thoughts on the Owl Theory

For me, the importance of The Staircase is not whether an owl was involved in some way in Kathleen Peterson’s death. I believe the importance of the documentary lies in exposing the flaws of the criminal justice system in general and junk science in particular.

But since that topic has generated such interest, I will provide my thoughts on the “owl theory” here, to respond to the questions and skepticism expressed on social media.

First, I do not “know” whether the owl theory is true. No one will ever “know” that. The best any of us can do is to weigh the evidence and consider how it stacks up against the other theories advanced to explain Kathleen’s scalp injuries.

And that, at the end of the day, is the key question in this case – what caused the injuries to Kathleen Peterson’s scalp?

Those were the injuries that actually caused her death. Exsanguination was the cause of death – not blunt force trauma to her brain, not a fractured skull, not strangulation. Loss of blood. So, what caused those wounds?

We thought in 2003 they were due to the scalp “splitting” when her head hit a flat surface, such as a wall or a floor, as explained by Werner Spitz in Episode 1. Our experts did not believe there were 7 separate impacts to her head, as the prosecution argued, but rather only three impacts – which caused “splits” on her scalp, as shown in the autopsy photos. But in 2003, none of us considered whether any of those scalp wounds might have been inflicted by a bird of prey. It just never crossed my mind. I wish it had.

Here is the circumstantial evidence that supports the theory that Kathleen went out to the front yard, perhaps to place the small reindeers seen in the photos of the scene taken by the police, and that a barred owl inflicted those injuries:

Of course, none of this absolutely *proves* it was a barred owl that inflicted the initial wounds on Kathleen Peterson.  But as circumstantial evidence goes, it seems pretty persuasive and credible.