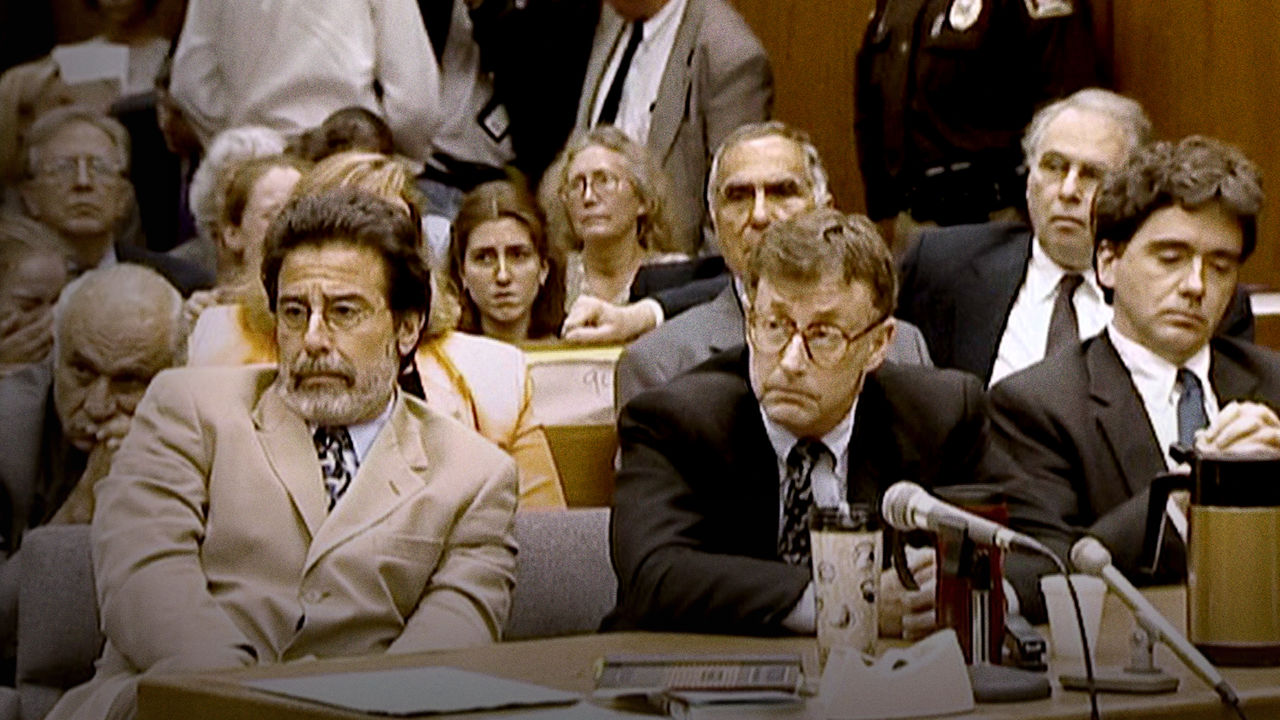 We were hired about a week after Kathleen’s death, when it became clear that the police believed Michael was responsible. Michael’s brother Bill, an attorney, made a number of calls to other attorneys, and several recommended us. Tom Maher, my partner, and Ron Guerette, our investigator, drove to Durham to meet with Michael. No matter the recommendation, the client has to have trust in us, and we have to feel comfortable with the client.

We began by asking Mike about his relationship with Kathleen. He was very emotional talking about how they met, how the relationship developed, their wedding, the blending of their families, and the depth of their connection with each other. He was adamant that he would never hurt Kathleen and had nothing to do with her death. We interviewed the children, who all agreed that the relationship was loving and special, and that they never had any serious arguments. When Michael was arrested, it was Kaitlin, Kathleen’s daughter, who spoke on Michael’s behalf.

Kathleen’s sisters agreed (at that time, although their story would later change). We interviewed Michael and Kathleen’s friends. What we heard over and over again was that they had an incredible relationship – one that other couples envied. Not a single person who knew them ever said a negative word about their relationship and the prosecution never found or presented any evidence from friends or neighbors that there was ever any trouble or bad times between them. It didn’t exist.

We questioned Michael in detail about the night Kathleen died. Everything he told us we were able to confirm. Renting the movie from Blockbuster? Check. There was a Blockbuster receipt. Watching the movie while they ate dinner and drank wine? Check. Todd and a friend, a medical doctor who we interviewed, stopped by the house around 10 pm and observed Michael and Kathleen watching a movie, drinking wine, and enjoying the evening. Everything was normal after the movie? Check. The co-worker Kathleen spoke to late that night, after 11 pm, said she sounded perfectly normal. There was no tension in her voice, or anything else unusual.

For us, it seemed highly unlikely a couple with no history of tension or trouble, on a relaxing night at home, would suddenly end up in a fight to the death. Why would Michael suddenly turn into a raging monster and beat Kathleen to death at the end of a quiet evening at home? There was no motive, and the scenario the police apparently believed just made no sense to us. Based on our investigation, I believed Michael had nothing to do with Kathleen’s death. After 17 years, I still believe that.

But of course, Michael could not tell us how Kathleen ended up at the bottom of the staircase. His immediate assumption was that she had fallen down the stairs. But we could not rely on Michael’s assumption. So we set out to hire the most qualified experts we could, to help us understand what had happened. We brought them to the scene, which we had preserved exactly as the police had left it and let them brainstorm together while we listened, asked questions, and learned.