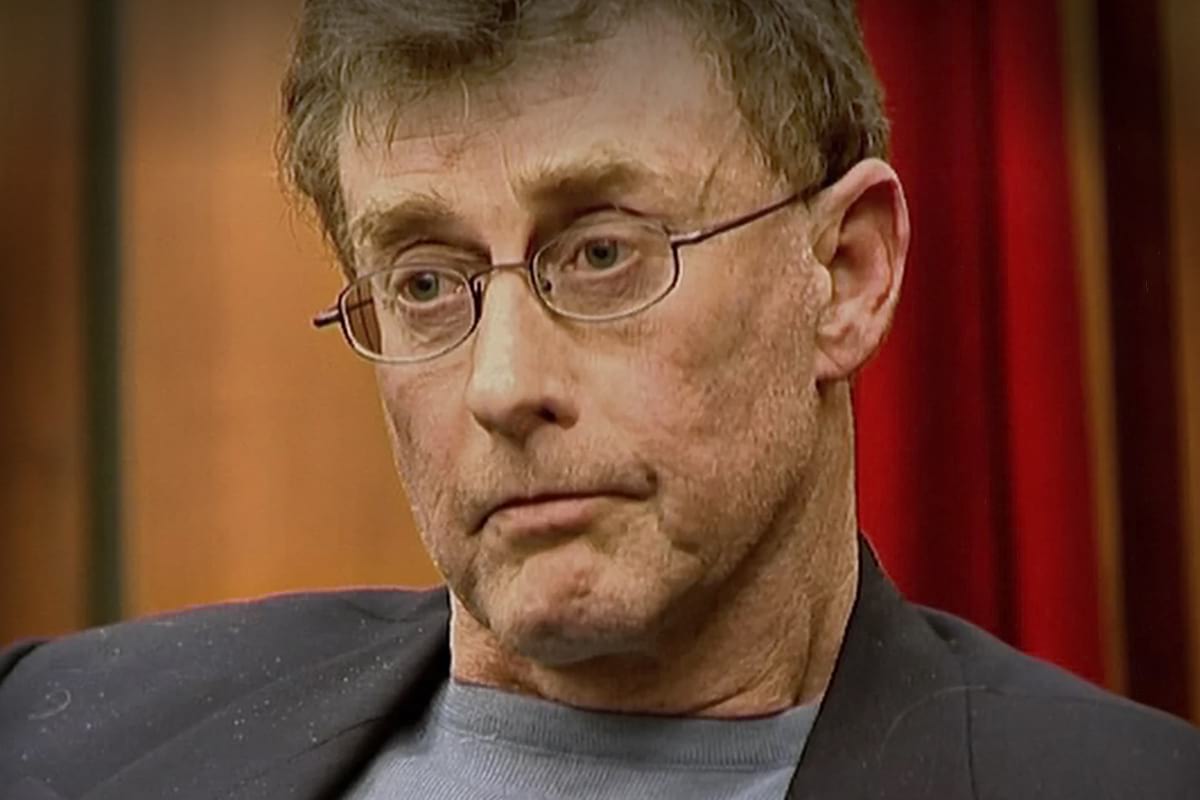 Prejudice in the Courtroom.

As we prepared for trial, it became clear that the prosecution was going to try to make an issue of Michael’s bisexuality. He never hid that from us, and it was completely irrelevant to what had happened to Kathleen, but it would be enormously damaging to Michael before a North Carolina jury. Our primary goal was to have the judge preclude this evidence from being presented to the jury on the ground that it was irrelevant, and that any relevance it might conceivably have was far outweighed by the unfair prejudice it would create.

But we had no way of knowing how the judge would rule on this issue, so we had to prepare to address it and the other evidence the prosecution would likely focus on at trial. We did this in several ways.

First, we gathered our staff and other lawyers who were familiar with the discovery we had gotten from the state, and we locked ourselves in a conference room at a local hotel, so we would not be distracted. Reports of their witness interviews indicated what the prosecution thought would be important to their case, what we referred to as the “bad facts.” Our investigation focused on the facts that were inconsistent with Michael’s guilt – the “good facts.” The goal of the “good facts-bad facts” exercise was to get the most comprehensive list we possibly could of each, so that we could begin to focus our defense theories for trial. Unless you know what facts the prosecution is going to focus on, you can’t prepare to rebut those facts at trial. And unless you are clear about what the “good facts” are, you can’t use them effectively to present a coherent defense. The tangible results of the exercise, the lists that were taped around the room, became the foundation of our preparation for trial.

We also needed to evaluate how Michael would come across to a jury as a witness. He was not someone who showed emotion easily in front of strangers, and we were concerned his efforts to control his emotions would make him appear wooden to the jury – not the person we saw, his family and friends saw, or that Kathleen saw. And we were concerned he would be defensive during cross-examination, rather than just admitting his weaknesses and mistakes. So we brought in an expert to help Michael be himself on the witness stand, and to understand that being himself would be a strength, not a weakness. The methods used by Josh Karton, a trial consultant we knew from prior cases, were somewhat unusual, but he succeeded in getting Michael to open himself up and to show the emotions he was feeling.

Finally, we needed to understand how the jurors would feel about Michael’s bisexuality if that evidence was allowed into the trial, and what defense arguments they would be willing to consider in light of that evidence. Margie Fargo, a jury consultant, was retained to design and administer a survey to explore that issue, and others we thought might be raised during the trial. No matter how skillful one is during jury selection, jurors will bring their biases and beliefs into the trial. We needed to know how big a problem that would be.

And we had to do research on how jurors would react to our biggest concern – the amount of blood present at the scene. The results were not reassuring. They would have to have an explanation – not just a critique of the prosecution’s theory. That understanding would shape our defense going forward.